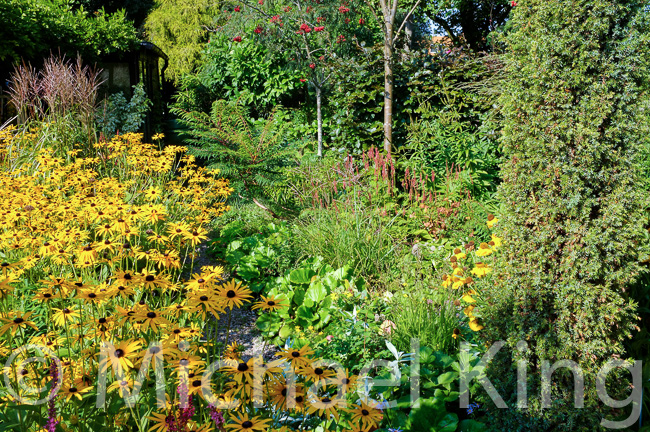 Although I have had to neglect my trial gardens on the edge of Amsterdam this year following a decision to move house and all that involved, it is surprising just how well they have grown and how little work it has been to keep them looking good. 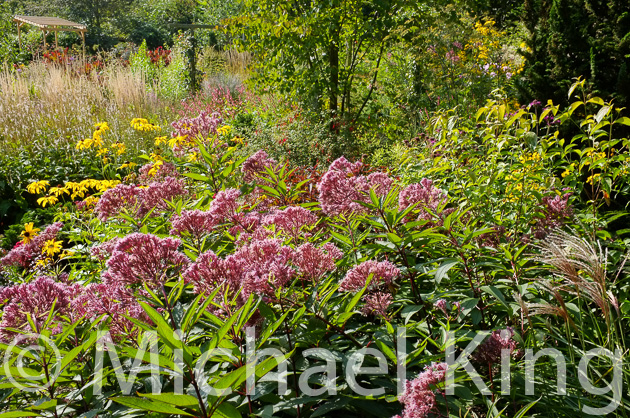 The key to successful perennial planting is not only choosing the right plants but planting enough of them. My borders were planted densely in the first instance as these gardens are where I trial the plants I write about and design with, but as the borders mature the planting densities become even higher. The result is that there is little room left for weeds to become established. 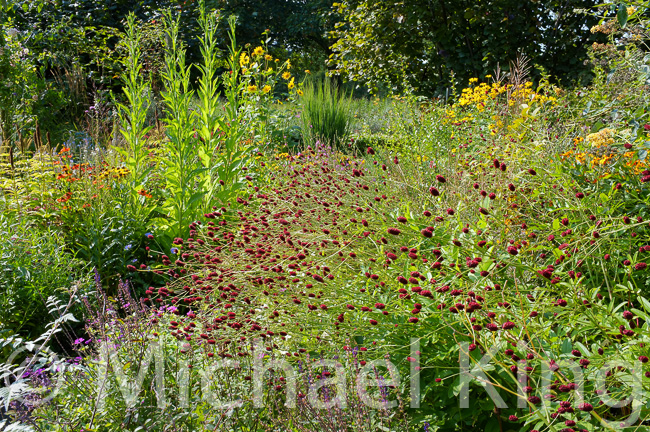 There are some borders in my garden that have not changed for more than ten years and every year they seem to become easier to maintain; we are talking about less work than an hour per year in some cases. 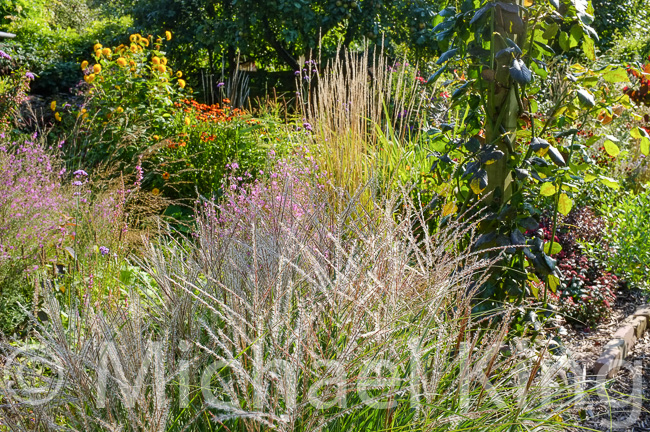 Four years ago I planted up two similar long borders and in the first year the mulches were essential to keep down the weeds. This year with no time to spare they have had to fend for themselves and apart from the occasional towering example of nettle or willow herb that seemed to have appeared overnight, there has been little else to deal with. 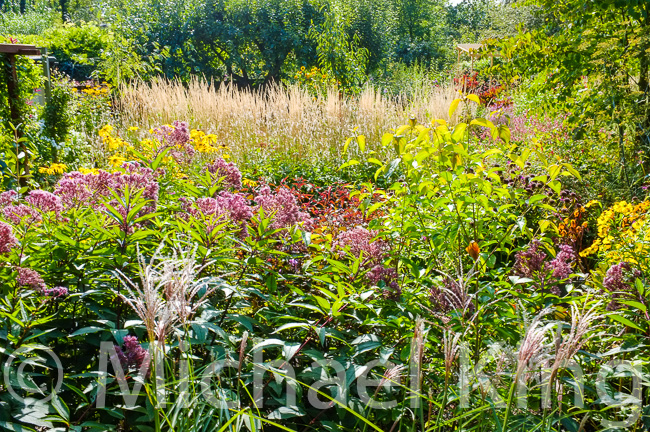 Establishing a balance between the various plants we include in our planting scheme is never easy and involves a lot of trial and error, but when it works life becomes a lot easier. That is not to say you have nothing to do. The new double borders contain a fine umbellifer, Cenolophium denudatum, which after a slow start has now decided to set seed possibly too enthusiastically. I need to watch it and this summer decided to remove all the seedheads before they matured – it was actually beginning to look untidy so the borders looked better after the half hour I found for the task. 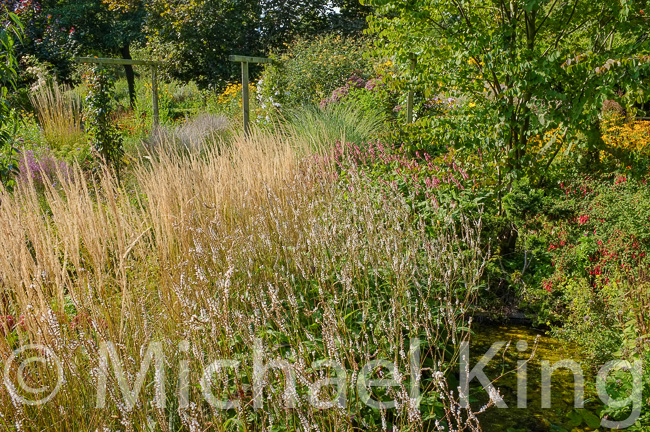 Plants compete with one another and we as gardeners need to referee. Sometimes I favour the thugs and allow them to take over, but in other cases some plants need to be controlled by reducing their spread every year or so – Inula hookeri is a case in point; I wouldn’t be without it, but it is a strong competitor. 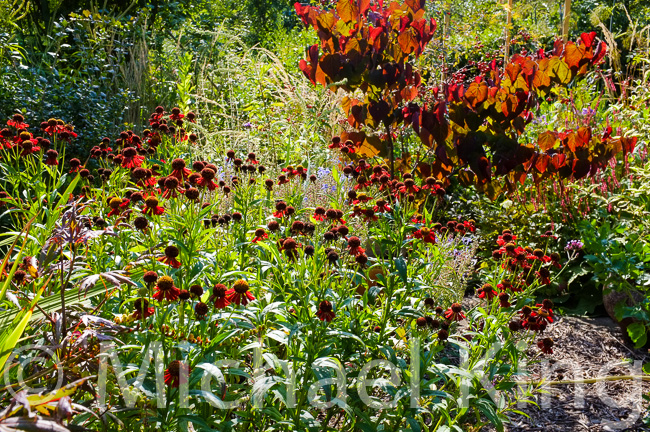 The shrubs I have been adding to my borders in recent years are beginning to play a role; in some cases too much of one and this is again something I will eventually teach myself to understand and work with. Without the weeds, nature becomes something fun and enjoyable to play with. 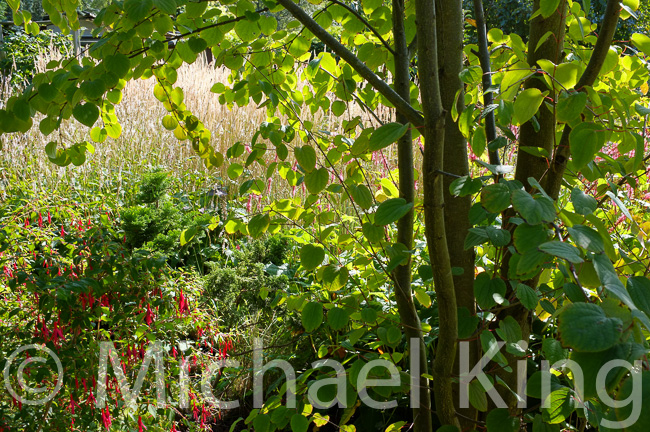