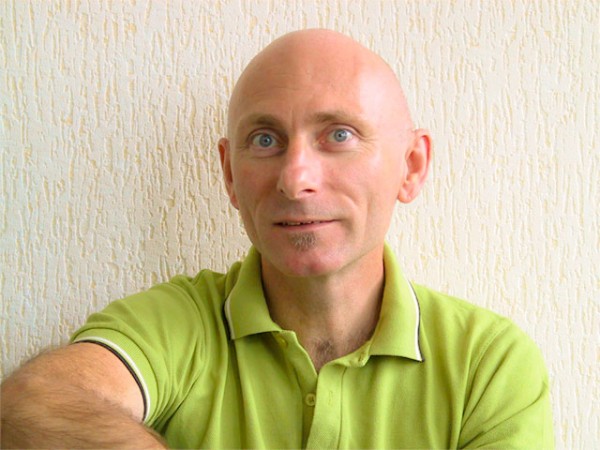 My name is Michael King and I write about Perennial Meadows on this site.
I am a British citizen, but have been living in the Netherlands for the past twenty years.
I studied botany and microbiology at the University of Wales and then, armed with a joint honours degree, I move to the City of London and trained as an accountant. This eventually lead to a fascinating position as head of finance and administration at the Royal Botanic Gardens, Kew in London where I reported to the board of trustees during my period there in the late 1980s.
A decision to move to Amsterdam, the capital city of the Netherlands, coincided with a significant career change. Since 1990 I have worked as a garden designer, author and garden photographer.
Flowering perennials, ornamental grasses and tulips are now my specialities. I have written books on these subjects as well as numerous gardening articles on subjects as divers as annual flowers, garden design and the life and work of other professional garden designers for many international garden magazines.

Perennial meadows are the subject of this site. Here I will be leading discussions into the use of herbaceous perennials in contemporary gardens as well as introducing a series of eBooks that will supply detailed planting instructions for a wide range of garden habitats.

Please comment on anything you read on the site and contribute to the discussion on modern planting design. Information about new perennials and grasses are especially welcome.

11 thoughts on “About Michael King”

This site uses Akismet to reduce spam. Learn how your comment data is processed.