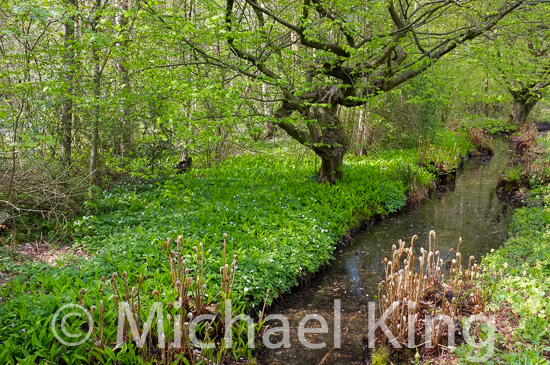 Never say new when trumpeting gardens, garden designers or trends in gardening. If anything is new it is seized upon by its followers and all too quickly becomes aspirational. I once wrote a book with Piet Oudolf and Henk Gerritsen entitled New Plants, New Gardens (A new movement in garden design). That was in 1997 when the then-called “Dutch Wave” had reached a point that the rest of Europe was watching with interest the innovative ways perennials were being deployed in mixed planting schemes. 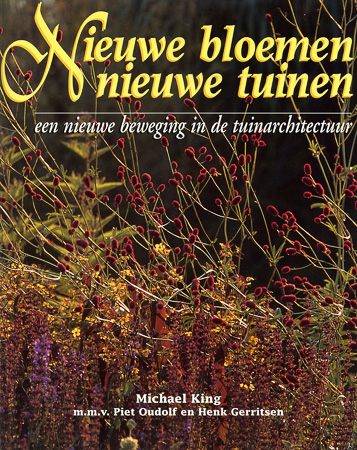 The Dutch Wave was nothing really new, but it looked like it at the time. In reality it was an evolution of planting methodologies that had been explored in both Germany and England by earlier generations of gardeners and designers. Today the look of the Dutch Wave has been renamed the New Perennials Movement  to become an international marketing term.

What seemed new in the late 1990s was the result of the creativity and self expression of the talented group of individuals who started making planting schemes that were clearly different from what was conventional at the time. Each designer had their own unique vision, but together they began assembling a pallet of plants that could be used to express their ideas. These plants were nearer to the wild species rather than the highly bred cultivars of traditional herbaceous borders, and that was something new.

Now that the Dutch Wave has been renamed all we are left with is the look. New Perennial Planting has become pan-global with the same formula, using the same “new” plant assortment, being trotted out over and over again. Its success is fuelled by the sheer beauty of the plants it contains, but its integrity has been lost – leaving us with just another style of decorative planting.

Do you remember the New American Garden? It was something new in the 1980s when Jim van Sweden and Wolfgang Oehme started tearing up American lawns and replacing them with massive blocks of perennials. Once again what started as an inspired philosophy became just another decorative approach to planting within a decade. Nobody talks about the New American Garden anymore.

Now apparently America has discovered native plant gardening which is wrapped up with claims of environmental benefits and sustainability. This is again something that is very definitely not new, but already it is being awarded the badge of newness. Wild gardening has been promoted many times in the past in particular in Germany, the Scandinavian countries, Holland and, of course, England. At its best it has two justifications: educational and site sensitive planting.

The Dutch “heem” parks are an excellent example of this. Pragmatically, native plants are grown in sites that would be inhospitable to most common garden plants. These wild species are adapted to such extremes and thrive. By using them in bold artificial planting schemes they become stunningly attractive and thereby encourage city dwellers to become aware of these heritage species and learn about the conditions that they are adapted to grow in – education and site sensitive planting. These parks are distributed throughout the Netherlands, they are more than fifty years old so very defiantly no longer new. I wrote about them last year – here.

Wild gardens that bring nature within reach of the greater population are defiantly worthwhile, but please don’t hold them up as the new best practice. Too often they are highly contrived and totally inappropriate for their situations, but come wrapped up in environmental or habitat sustaining credentials.

Gardening is not landscape architecture nor nature conservation. It is a form of aesthetic self expression and any attempts to afford it greater worthiness by applying unnecessary credentials of ecological merit are dishonest. Of course gardens benefit the environment and native wildlife, but first and foremost they are for human enjoyment and that is as true today as it ever was.