If gardening in England you go to the Chelsea Flower Show or one of the regional events organised by the Royal Horticultural Society. If you are french, Courson is the place to be and be seen, in Belgium that would be Beervelde (or possibly Hex, but I have never been), and here in the Netherlands it is Bingerden that has to be noted in our diaries for the middle of June every year. 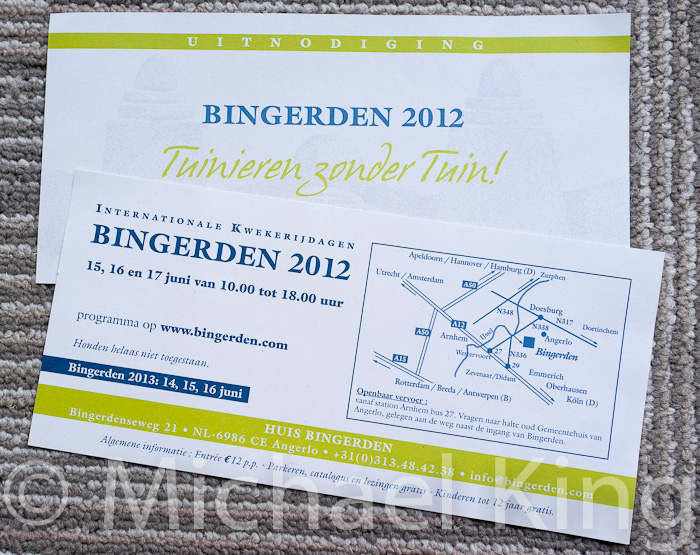 Situated in one of the Netherland’s oldest privately owned estates, the Van Weede family have carefully developed the reputation of their so-called Internationale Kwekerijdagen Bingerden flower show by inviting only the very best nurseries from throughout Europe to exhibit a collection of their plants. Plants are central to the show and the exhibitors are encouraged to present specialised collections around a different theme each year.

This year’s theme was gardening without a garden in which plants ideal for growing in containers were in the spot light. I attended a highly informative lecture, given by the renowned expert Raymond Evison about the range of new compact series of clematis which he has been developing over the last decade or so for growing in small gardens and especially pots. 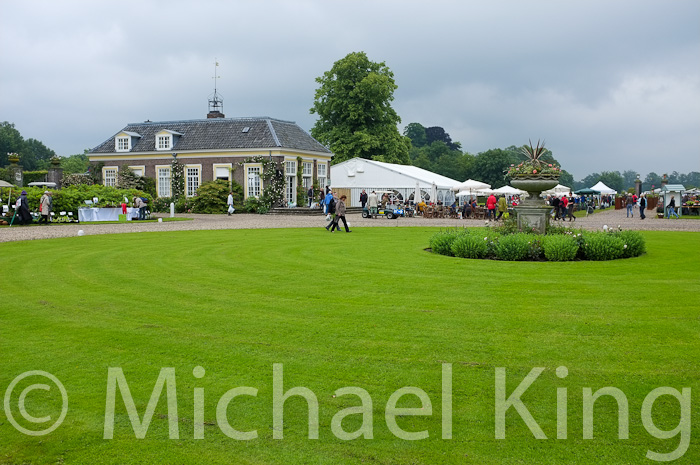 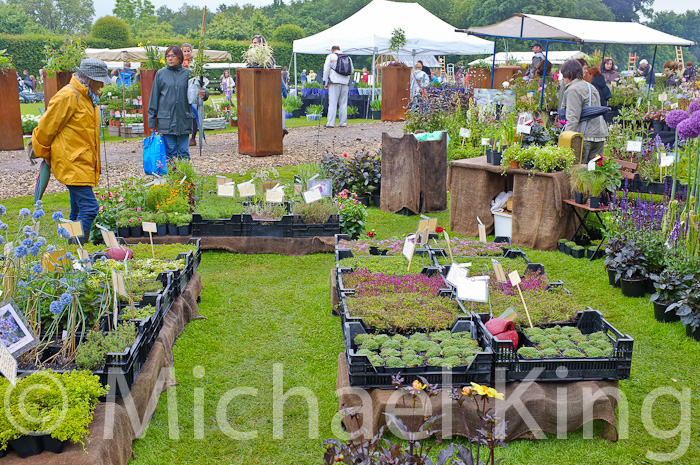 This year it rained hard, but the dedicated gardeners, designers and horticulturalists present gave it no heed. I came home with an exciting yellow-leaved Aralia cordata, three persicarias I have been wanting to trial and a large specimen of Syringa persica ‘Laciniata’ which I had no idea I needed until I stumbled across it on the stand of a small Belgian nursery.

Not only are there more than eighty exhibitors to explore, it is also possible to view the private gardens around the family house and the landscaped park beyond. In the company of fellow gardeners there cannot be a better way of spending a day in the Dutch countryside. 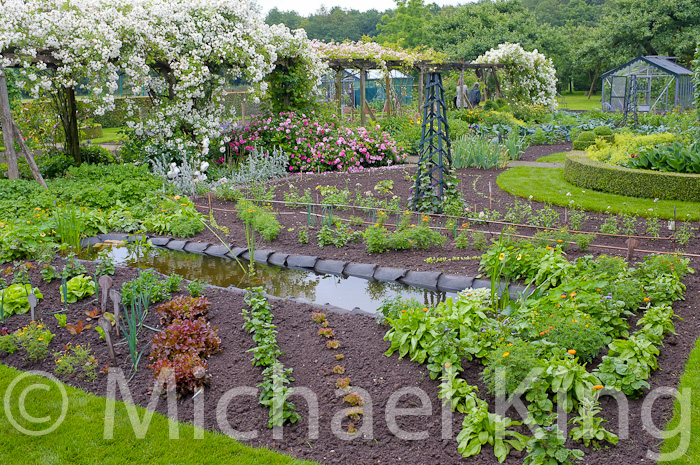 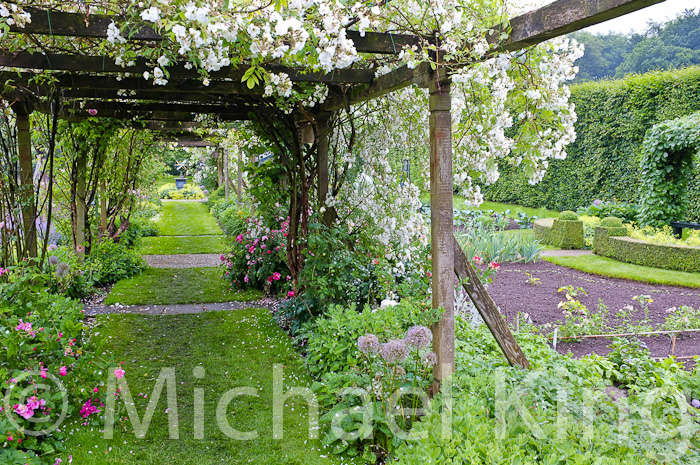 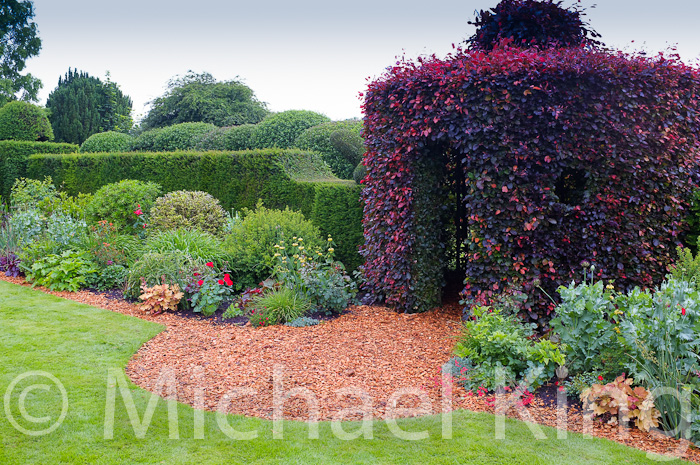 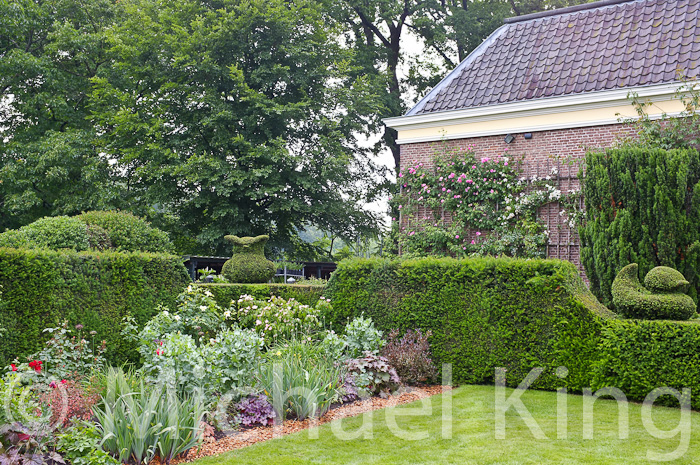 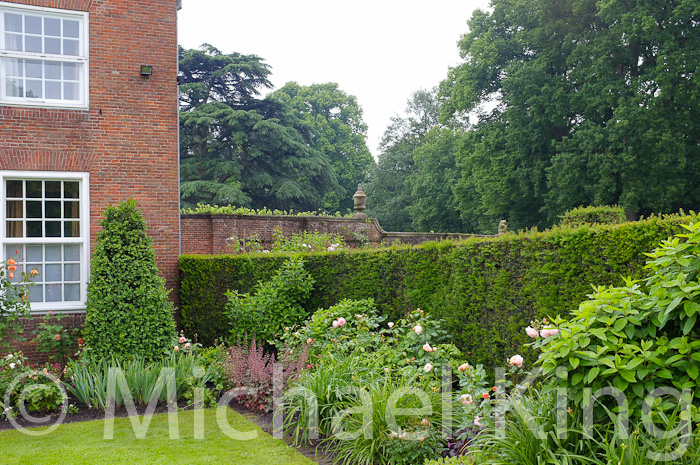 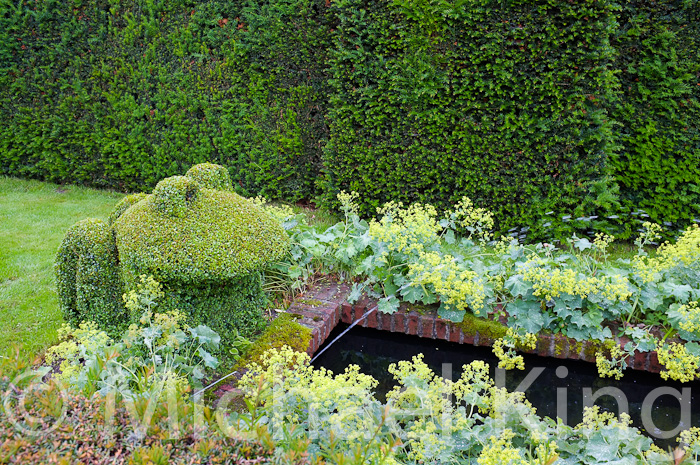 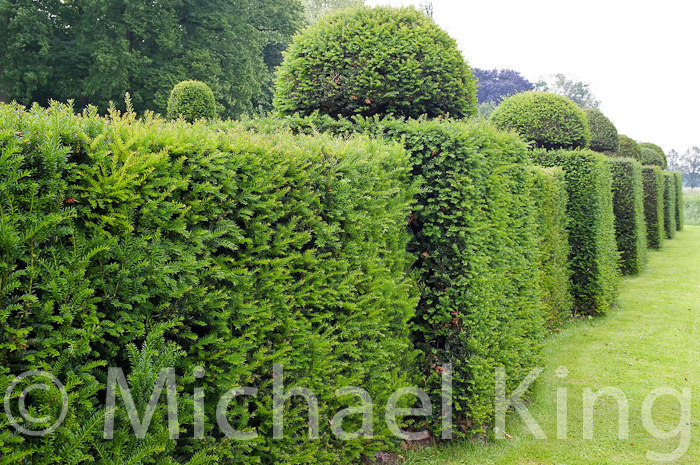 Next year’s show is planned for 14, 15 and 16 June and more information about the estate and flower show can be found on their web site at www.bingerden.com